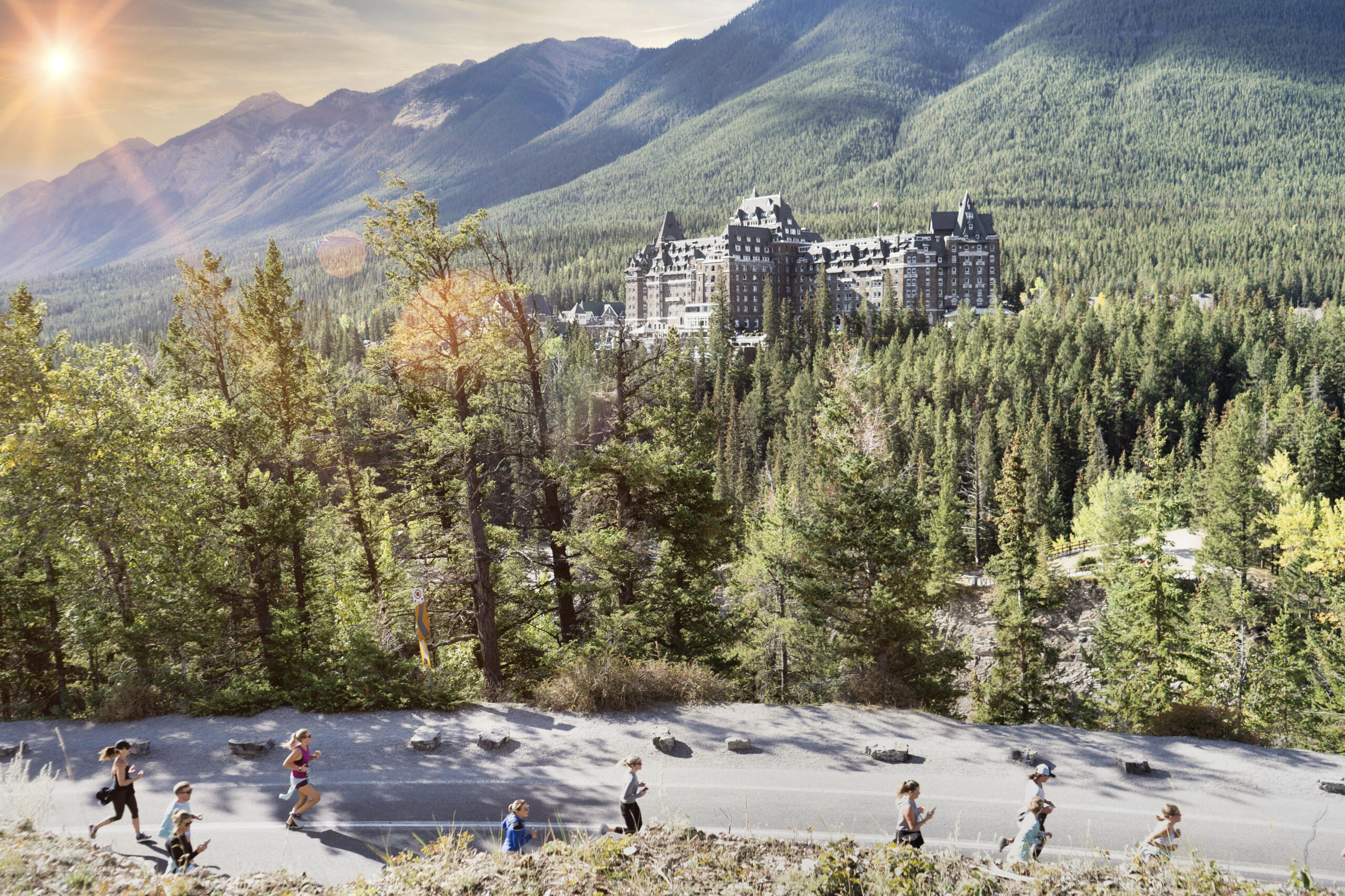 The Tradition Continues – Melissa’s Road Race is one of Canada’s most historic and popular running events and takes place on September 23rd, 2023. Melissa’s features a 5k, 10k and Half Marathon on sensationally scenic routes in and around Banff National Park and routinely sells out. Since 1979, Melissa’s has been described as a colourful display of sport and fun in Banff National Park – famous for its entertainment along the course, contagious spirit, post-run party and long-sleeved commemorative running shirt featuring local art. Melissa’s has received multiple awards as Alberta’s Best Road Race and is a longstanding tradition in Banff.