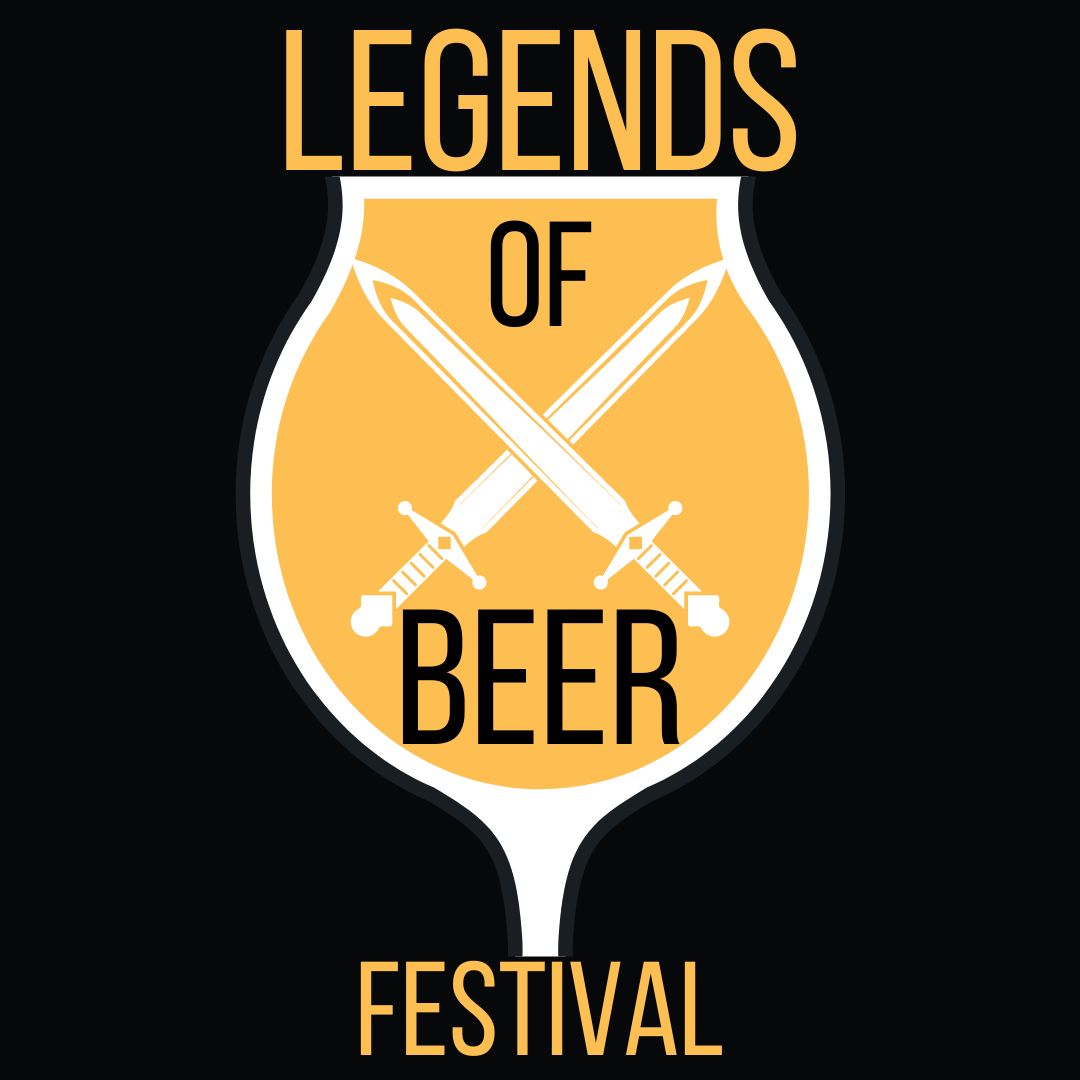 A new beer festival that combines the best that Reno-Tahoe has to offer including outdoor recreation and craft beer. It all starts with a “beer-mile” relay competition that pits local brewery/bar staff against one another as well as a public beer-mile relay race for the more serious runners. The festival follows the beer-mile relay and features more than 30 craft breweries. Outdoor fun and beer is all you need to know.

There will be several food options on site.

We are doing VIP a little differently than some festivals. There is no early entry, but there is early access to special pours during the event and VIP admission also includes the following:
-Unlimited beer tastings during the festival
-Priority viewing of beer-mile competition
-4-pack take home package that includes one 16oz can of each of the mystery beer mile competition beers
-Priority access for special beer releases for first 45 minutes during the event (at least 4 special releases with highly limited quantities)

There will be two “Beer Mile” relay competitions. The first pits teams made up of brewery staff and local bar staff against one another. Each member must run a 1/4 mile and chug a mystery beer before the next leg begins. There will be four different beers that will not be revealed until after the event and each team will consume the same beers at the same point in the competition. The second relay will be open to any team that wants to compete and they will consume the same mystery beers. For the second relay, teams can include from 1-4 team members. VIP Ticket holders will receive a 4-pack that includes one of each of the mystery beers to take home after the event.