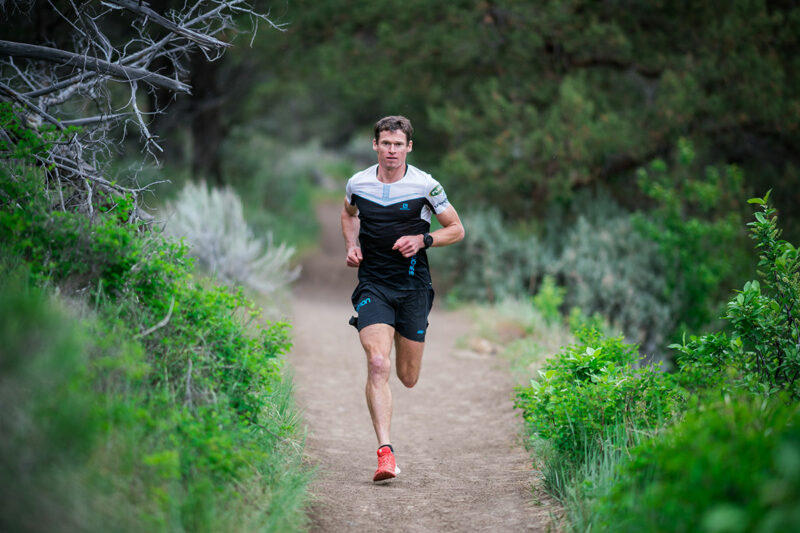 The Arduous Task of Creating Your Race Calendar

I remember a time when I was a younger and doing a lot of road races, when you simply planned out your racing calendar on the fly as you went through the year. For better or worse, those days are over. Now we’re planning, developing, mulling over, and plopping down big bucks on those race calendars. 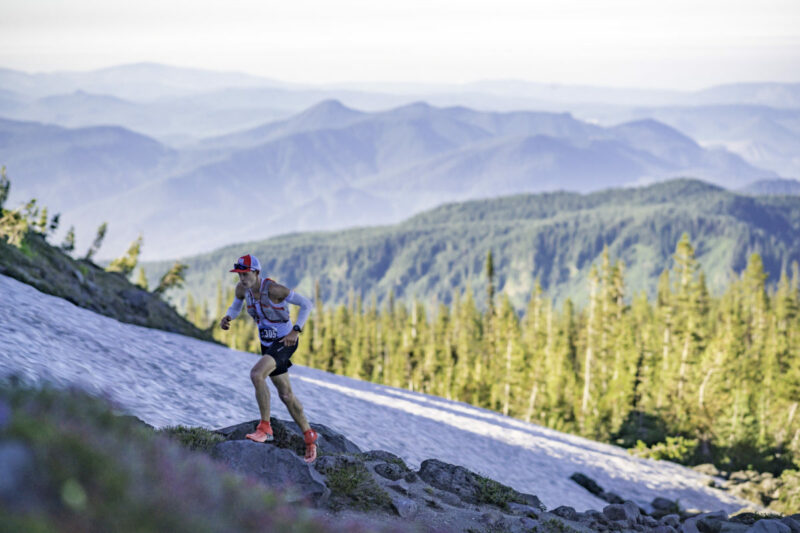 Get Ready To Test Yourself In 2020

The beginning of a new year brings with it plenty of promise and possibility by hitting our internal reset button. While a plan to start anew simmers just beneath the surface, a little inspiration might be the jumpstart you need. Whether you’re looking for the ultimate bike race, ultra marathon or triathlon, we’ve compiled a list of races both old and new that promise to test your mettle for the year ahead.

Laying the groundwork for a successful running racing season next year will require strategy and planning this winter. It is important to honestly assess what you have done this past year and identify what your goals are for the upcoming year.

Why Racing Events host a series of 12 events including running, triathlon, multisport and trail events throughout Oregon and Washington highlighting the stunning Northwest scenery. Their races vary in size from 1000-5000 participants and offer athletes of all ages and abilities, from the elite level to the back-of-the-packers, the chance to successfully complete a racing event. 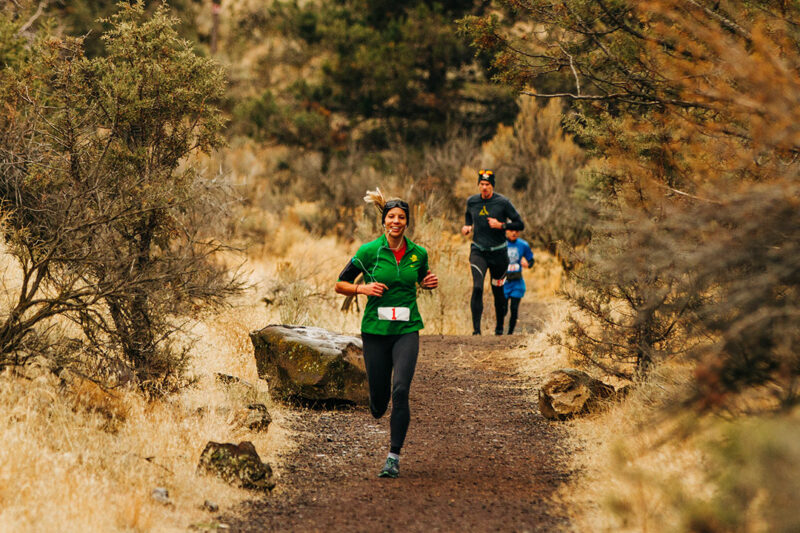 The Canyon Rumble Frozen Half is a trail race through Willow Canyon in Madras, OR, held Saturday, December 7. Racers can choose between the half marathon, 10K, or 5K routes which all follow the same course. 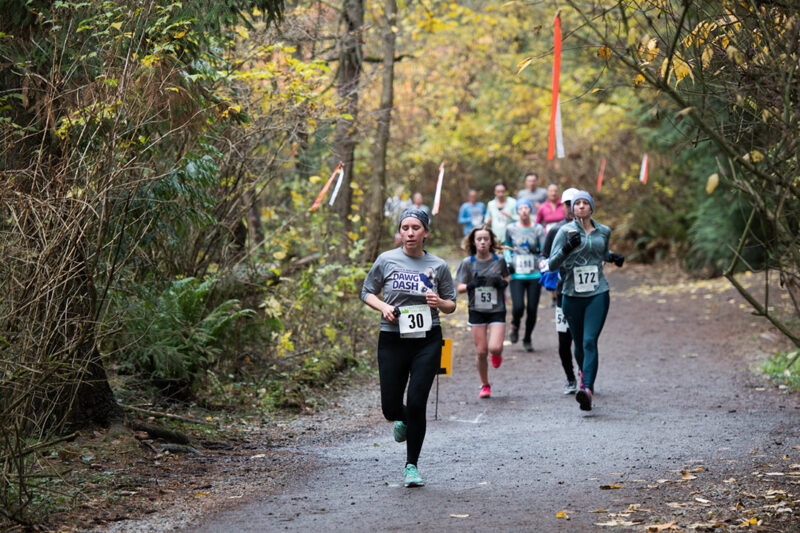 According to Seattle Parks & Recreation, a local realtor named Ravenna Park after “an Italian seacoast town that was famous for its pine trees, where poets, warriors, and statesmen once strolled in a state of euphoria.” The PNW Ravenna Park serves as a nature retreat for city dwellers and also hosts the Ravenna Refresher trail races held on November 16. 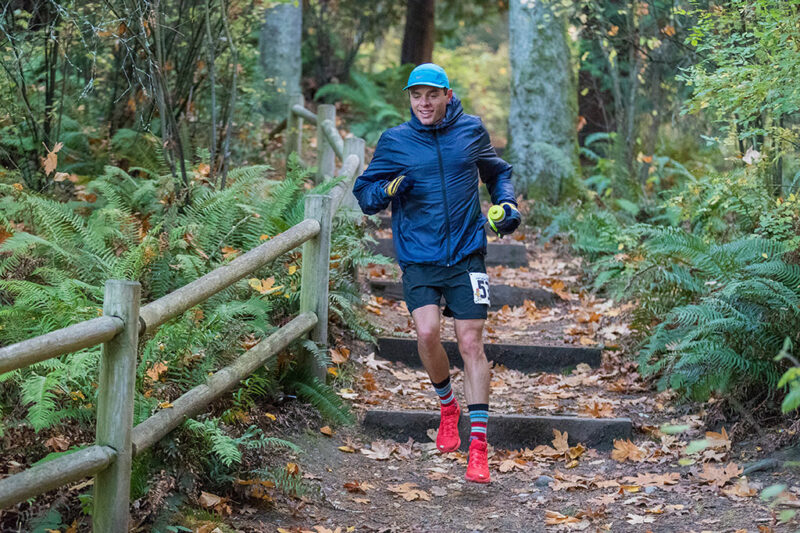 Run Into Winter With The Carkeek Cooler Trail Run

Kick off Northwest Trail Runs' Winter Trail Series on Saturday, November 2, at Carkeek Park in Seattle, WA. Surrounded by mostly forest, the 10K and 5K routes are a mix of fast wide trail and narrow rolling trail with some flat sections, as well as moderate and steep sections. 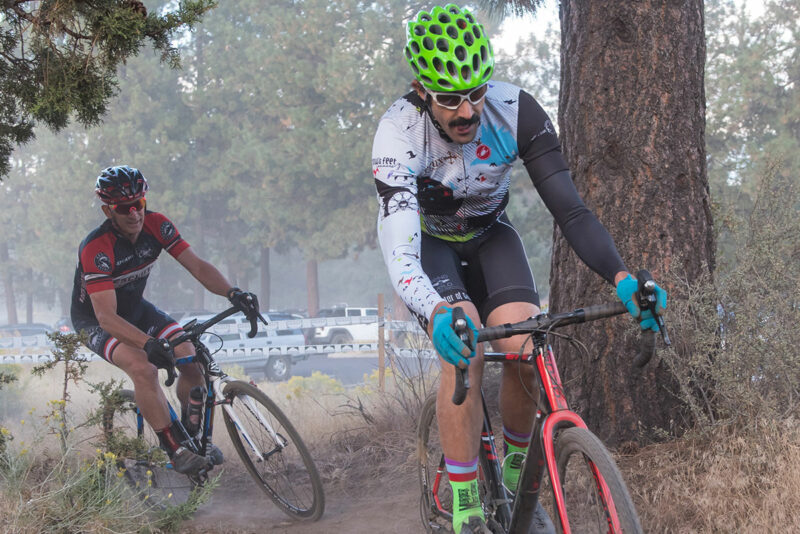 Mud in Your Eye

Expect mud in your eye, caked on your face, and stuck in your teeth when participating in PNW’s cyclocross scene. 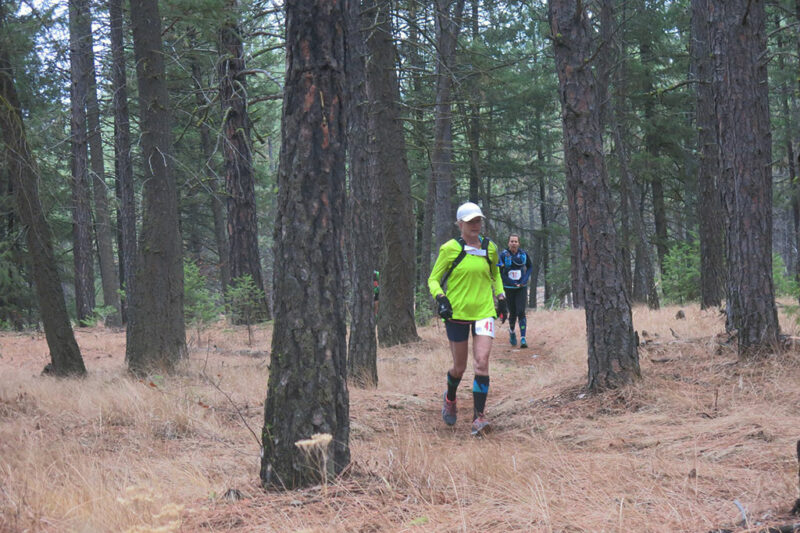 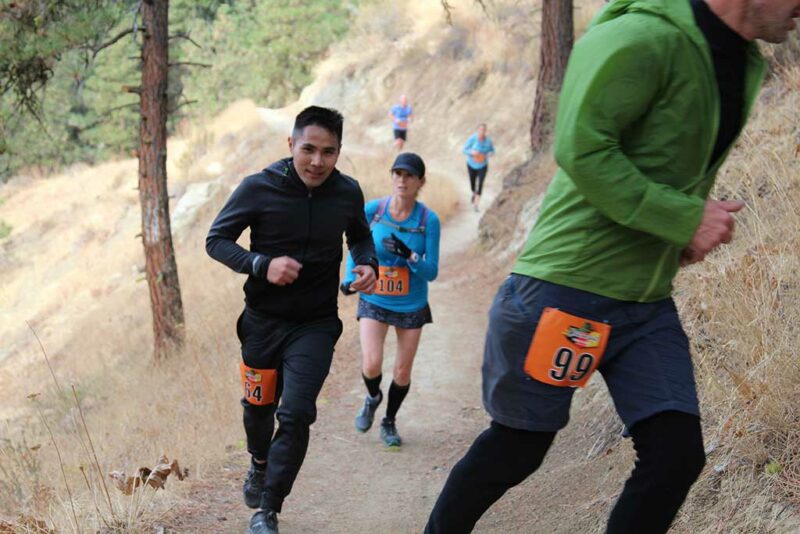 The Oktoberfest Trail Runs, which consist of both a 10-mile and 5-mile course, are held October 19 in the Wenatchee National Forest near Leavenworth, WA.
Gaston OR
Colville WA
Seattle WA
Salt Lake City UT
View Calendar