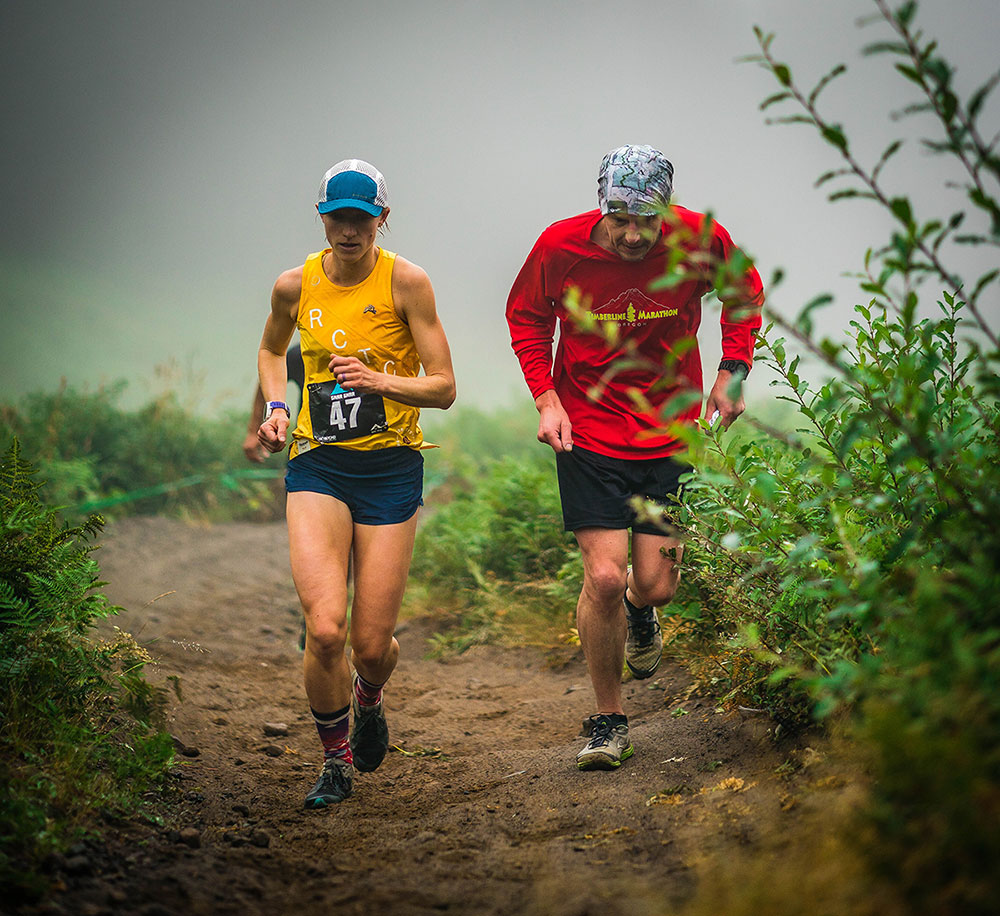 Gnar Gnar Up and Down Mt. Hood

Challenge yourself this year with one of Beaverton, OR, based Go Beyond Racing's shorter trail events. 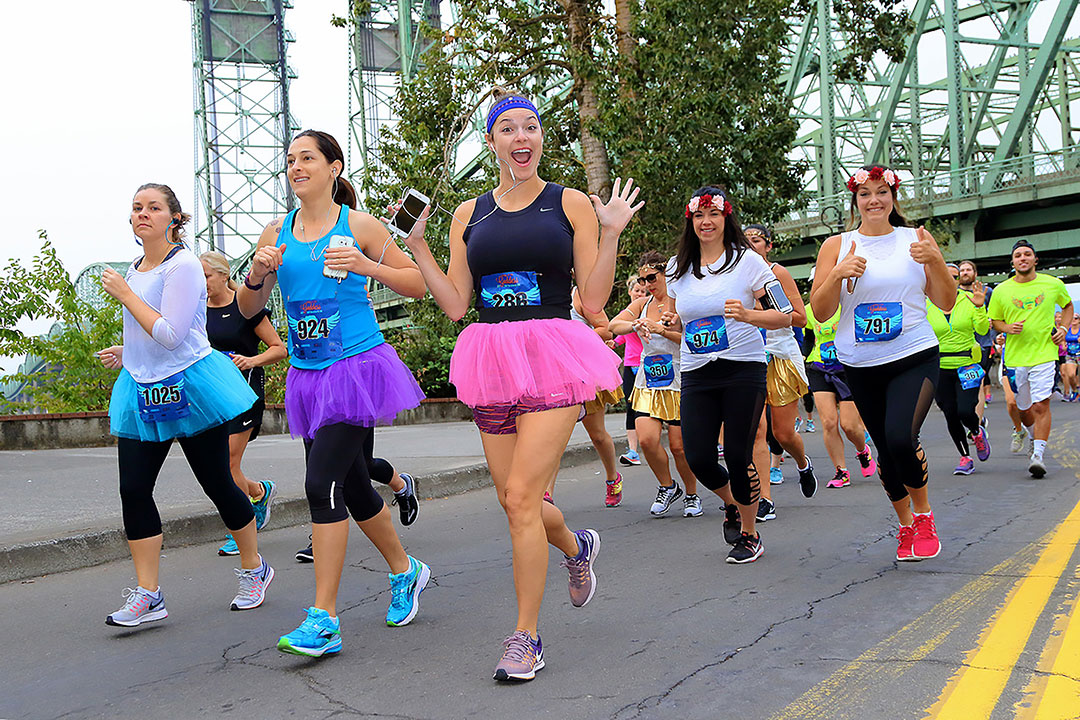 Show up at the start line of any road or trail run, triathlon, or cycling race these days and it is clear women are no longer a minority in the racing scene. 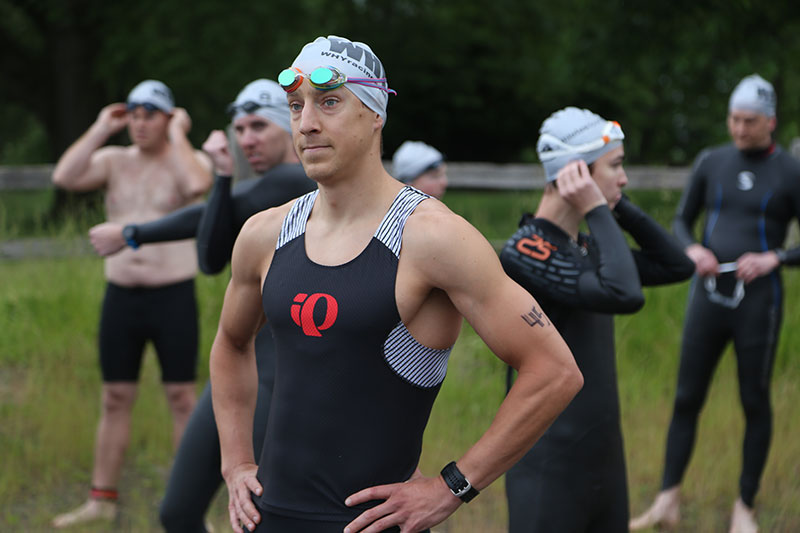 The 38th Annual PDX Triathlon Festival held June 1 and 2 at Blue Lake park kicks off the summer racing season for Why Racing Events. 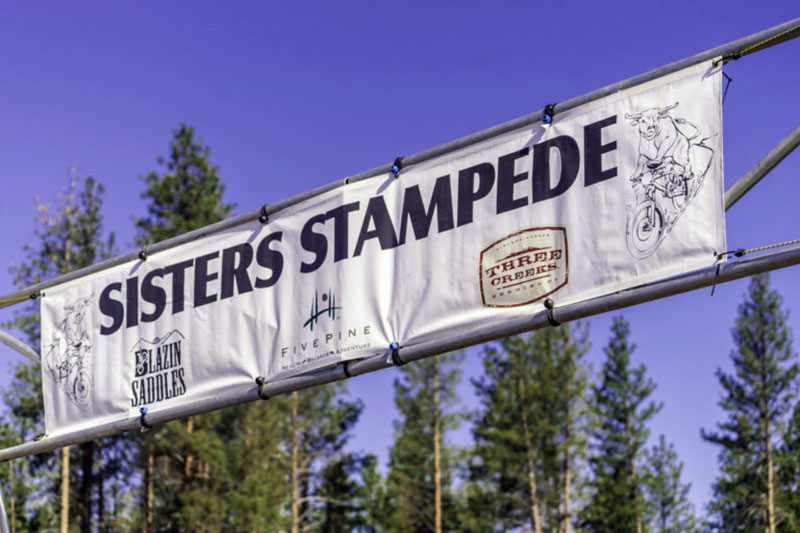 Experience the Stampede in Sisters, OR

The Sisters Stampede is an XC mountain bike race occurring on Sunday, May 26 in Sisters, OR. This thrilling race features stunning views of the Three Sisters and rolling singletrack scattered with Central Oregon lava rock.
2 min read

Fuel Your Wild Side with Outlandish, a Guide to Outdoor Adventure

In her new outdoor guide Outlandish: Fuel Your Epic, adventure writer, land activist, and trail runner Morgan Sjogren shows you how to embrace an off-road adventure lifestyle, with tips to explore more outside and recipes to fuel you along the way.
3 min read

Consider this an official invitation to join the Oregon Sports Authority in the best Labor Day bash Oregon has to offer.OSA is hosting the 10th-annual Oregon Wine Country Half Marathon on Sept. 1 in Carlton and is committed to making this year’s edition of the race the most memorable to date.
2 min read

All athletes want access to good information when it comes to sports nutrition. Sports Nutrition Handbook: Eat Smart. Be Healthy. Get on Top of Your Game. unpacks the most important nutrition and hydration concepts so that any athlete can easily make sense of their nutrition needs. With this helpful guide, athletes will be armed with sound science and useful tools to improve their diet and performance.
1 min read

The current (Spring/Summer 2019) issue of RaceCenter Magazine is now available.

Craft a Year Full of Adventure and New Challenges

I believe I am meant to run through mountains, ride across desert dirt roads, immerse myself in the sea, explore less traveled paths, and actively engage in Nature. While on that journey maybe I can put a few sentences together that move others to pursue something similar, or better yet, to discover for themselves what they're meant to be.
3 min read

Geay Repeats, Wanjiru Wins Her First at the 43rd Bloomsday

Spokane, Washington—Last year Ethiopians had their way over the 12-kilometer course, as they went one-two in both the men's and women's divisions of the Lilac Bloomsday Run. But this year Kenya was back in the forefront, as Rosemary Wanjiru led four other Kenyans to the line in the women's race, while it took some determined running by Tanzania's Gabriel Geay to foil a similar sweep in the men's division. Geay, who notched his second Bloomsday victory in three tries, was chased to the line by five Kenyan men.
Portland OR
Astoria OR
Tualatin OR
Washougal WA
Redlands CA
View Calendar